Do you search for a house close to Obernai for your trip ? The House Le Séchoir du Ried at Rossfeld just 25kms from the city of sauerkraut…

Discover Obernai, the second most visited city in the Bas-Rhin after Strasbourg, especially for its beautiful half-timbered houses. Located on the wine route, at the foot of Mont Saint-Odile, Obernai is one of the most beautiful detours in France. It is one of the few small Alsatian towns to have kept its old charm, with its ramparts, its fortified towers, its half-timbered houses and its narrow streets.

You will be able to discover its historical monuments like the church saint-pierre-and-paul or its town hall. Since the National Memorial Force Incorporated was erected in memory of the 272 victims, disappeared from the township during the Second World War. Its belvedere offers a superb panorama of the city and a view towards the Mont-Sainte-Odile, and is also the starting point of the Schenkenberg wine trail.

Le Séchoir du Ried is a cottage of 50m² in the center of Alsace ! Close to everything that will make your stay unforgettable. Located about 25kms to Obernai, the house of the Séchoir du Ried is an excellent solution for a pleasant stay with family or friends, up to 4 people !

Want to know more about the house ?  It’s here 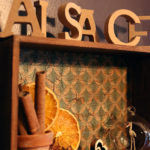 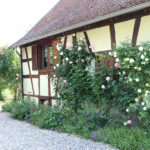 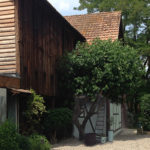 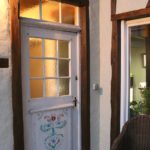 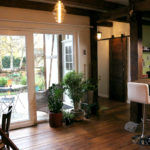 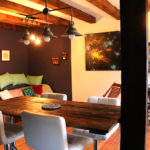 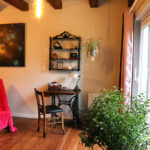 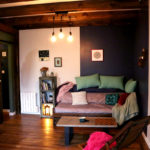 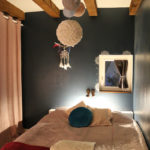 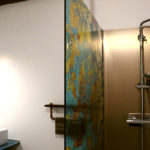 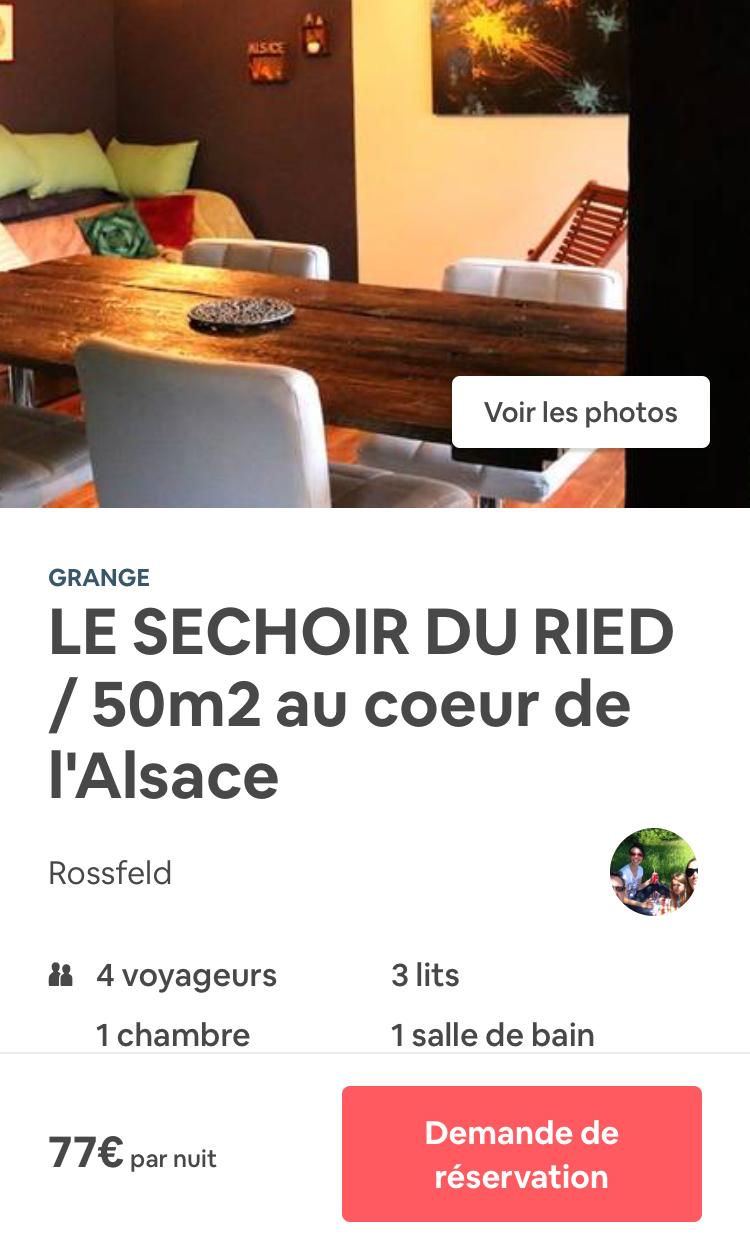 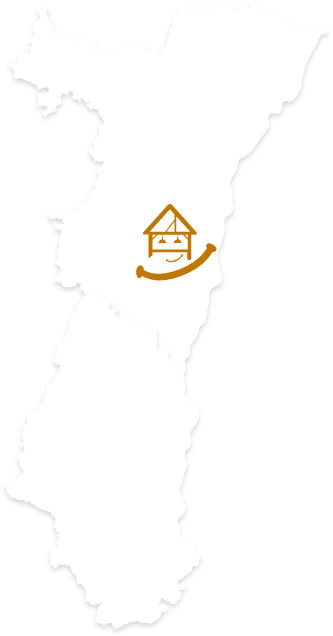